Whole Body Cryotherapy using whole body cryotherapy chamber has been proven to be effective in many different ways and used by all types of individuals as well as all types of activities levels. Due to its effectiveness and popularity, Whole Body Cryotherapy (WBC) has been featured on Dr. Oz, supported by multiple types of healthcare providers, endorsed by professional sports teams/athletes within the NFL, NBA, MLB, MLS, NHL and tons more worldwide, collegiate athletics as well as within clinics, training facilities, gyms and clinics. The four most widely sought after benefits of cryotherapy include:

WBC has shown to be effective in reducing inflammation. When tissue is exposed to cold temperatures, there is a decrease in circulation which in turns reduces inflammation in that region.

Pain is the number one reason for seeking treatments of all types. By exposing the skin and/or body to extremely cold temperatures it in turn triggers receptors throughout the body and the brain which has been shown to override the sense of pain.

The increasing popularity has been due to its effectiveness in pre- and post-physical activity recovery. Whether the individual is exercising, working out, performing or have suffered an injury, the effects have shown to increase the body’s natural ability to bounce back quicker.

With the stimulating factors that Whole Body Cryotherapy (WBC) accomplishes within tissues, sensory organs, the brain as well as the body’s reaction to this modality, it has been proven to also increase the body’s metabolism, burn calories as well as increase healthy processes throughout the body.

Even though cryotherapy is mainly used for the above-mentioned benefits, there are even more positive physiological effects that Whole Body Cryotherapy has shown to be effective that are being studied and documented such as for various skin conditions, insomnia, stimulating the release of certain hormones throughout the body, pre-and post-surgical treatment, cosmetic benefits, stimulation as well as increasing physical performance. 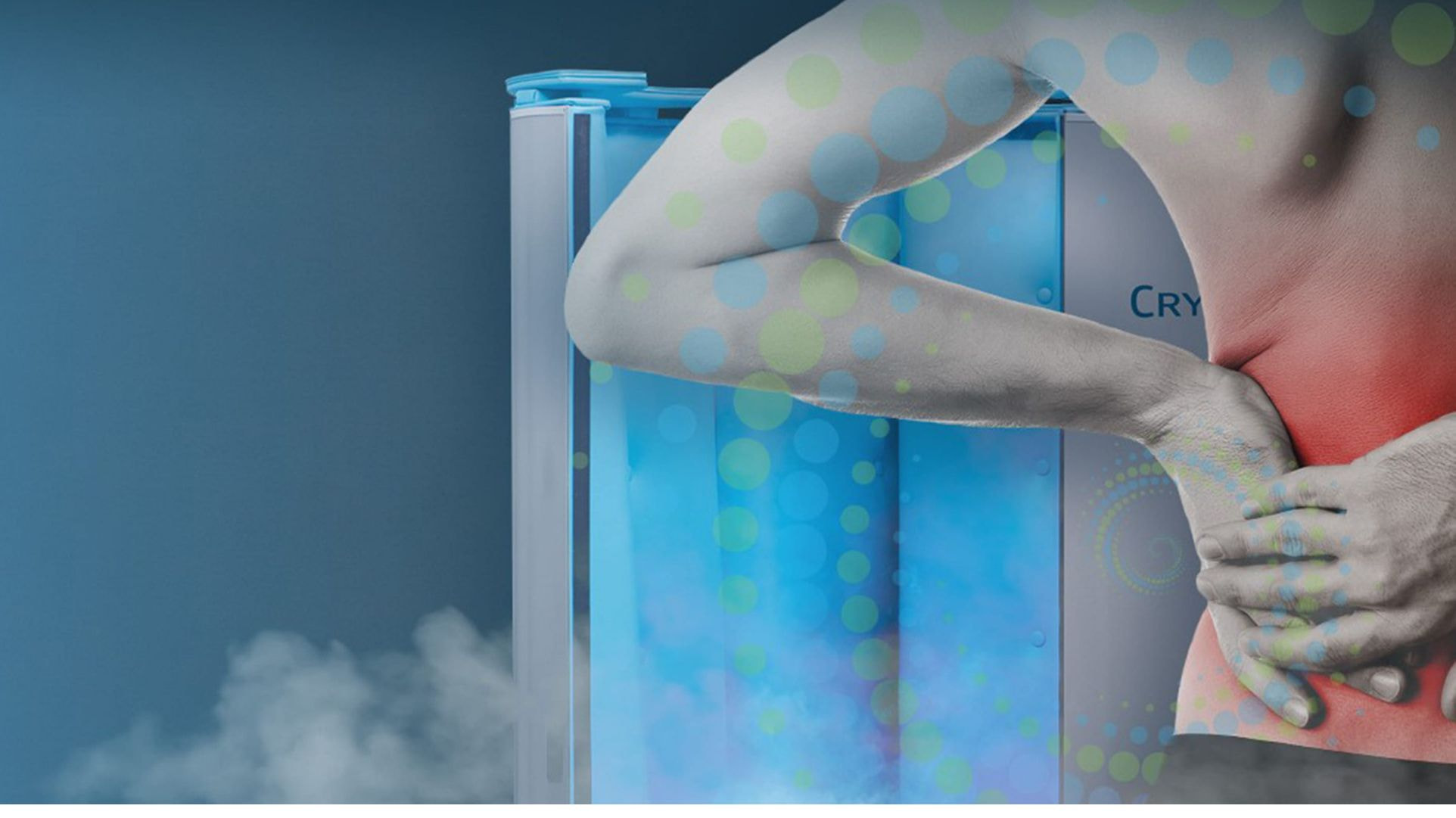 Browser upgrade Recommended
Our website has detected that you are using an outdated browser that will prevent you from accessing certain features.
Use the links below to upgrade your existing browser.
0 Cart
Add all flipped products to cart Flipped

We use cookies to personalize content and ads, to provide social media features and to analyse our traffic. We may also share some information about your use of our site with our social media, advertising and analytics partners who may combine it with other information that you’ve provided to them or that they’ve collected from your use of their services. You consent to our cookies if you continue to use our website.

Decide which cookies you want to allow.
You can change these settings at any time. However this can result in some functions no longer beeing available. For information on deleting the cookies, please consult your browser help function.